skip to main | skip to sidebar

The BOLLYWOOD Dance performance for the Ambassador's Gala Reception, for the Festival of India 2014

The BOLLYWOOD Dance performance for the Ambassador's Gala Reception, for the Festival of India 2014, hosted by Indian Embassy Bangkok﻿, at the Royal Sheraton Hotel.
In an enjoyable and high energy dance evening for an audience of 500 including the Media, other Artists and Dignitaries, Reema performed to popular Bollywood songs including 'Tune Maari Entriyaan', 'Paani Paani', Balam Pichkari, 'Baby Doll', 'Chingam Chabake', amongst other. Reema Founder of BOLLYFIT and many genres of dance including Kathak, Bollywood, Latino dances, Flamenco, Jazz and Modern Dancing.  Reema performed solo, as well as was accompanied by co- dancer, Mandeep Singh Chowdhury, who has trained in both BOLLYFIT & Bollywood dances. 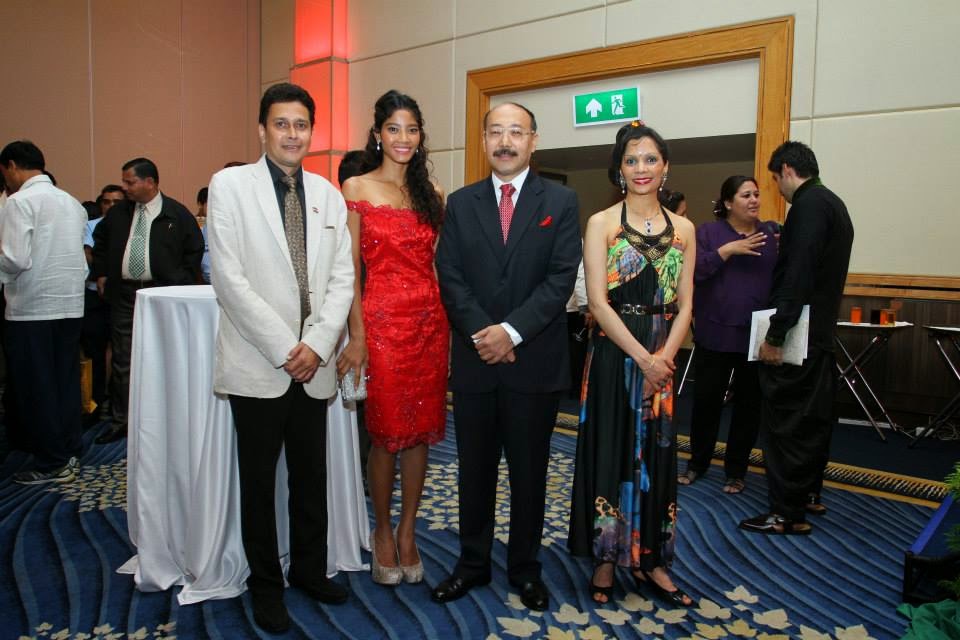 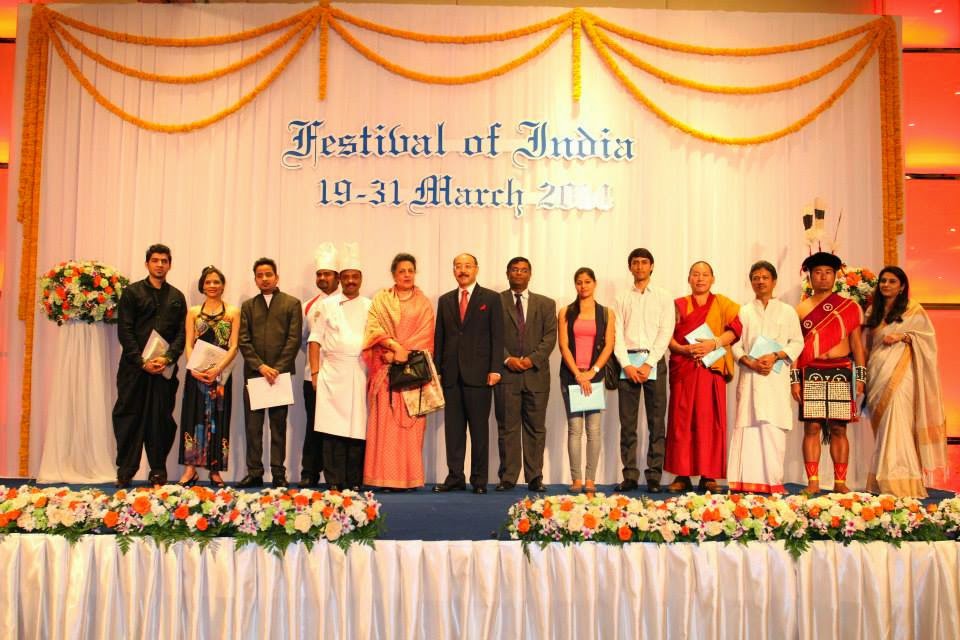 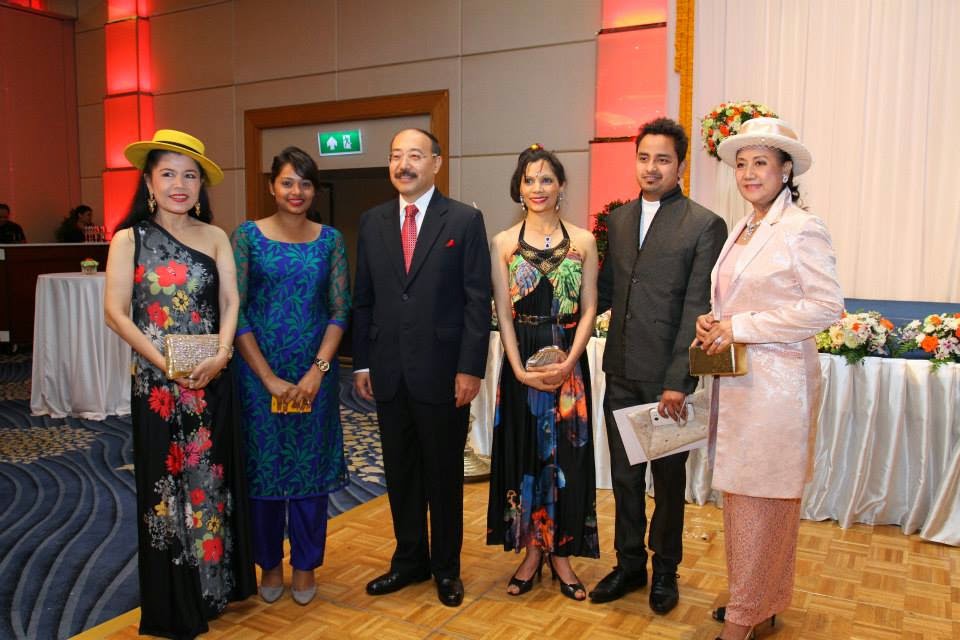 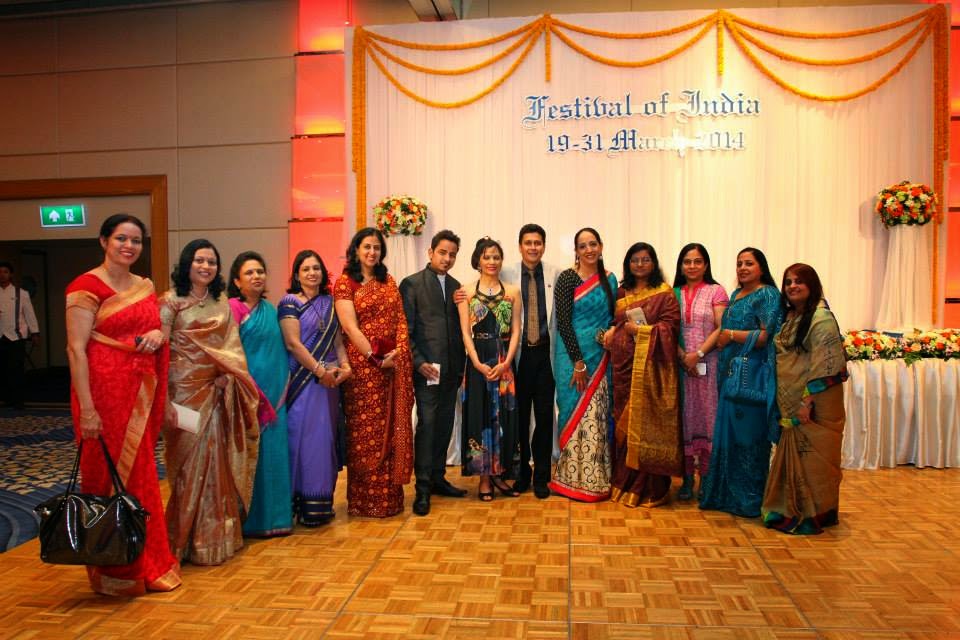 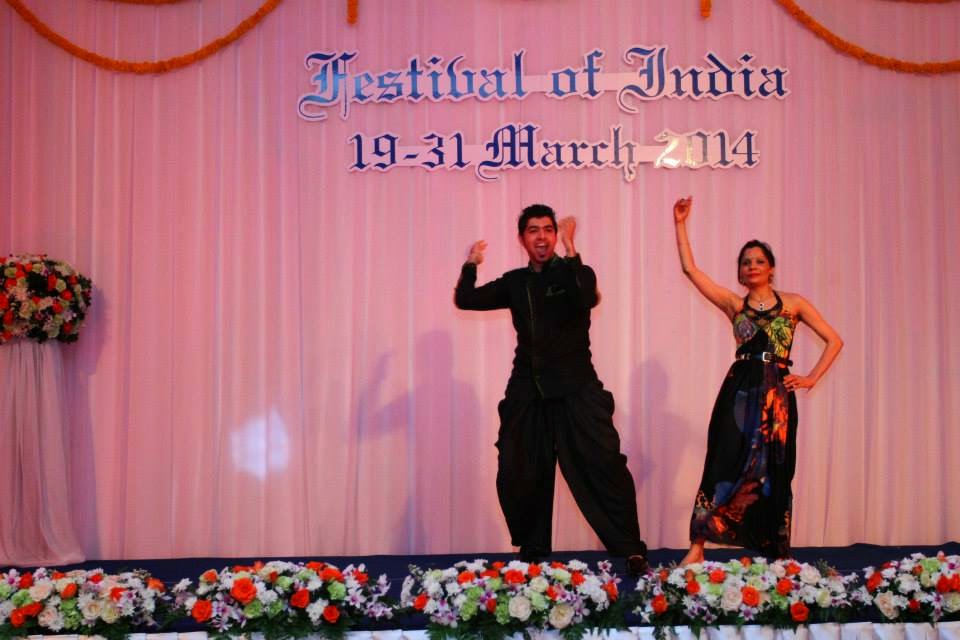 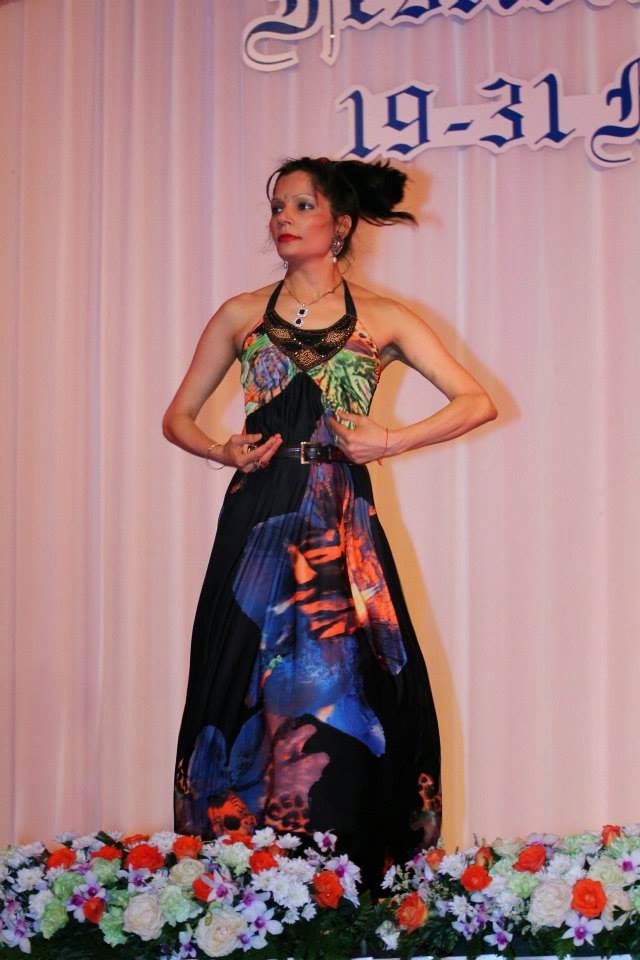 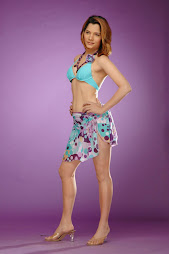 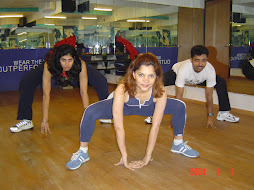 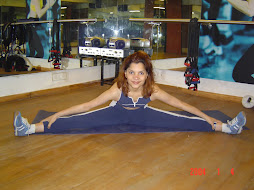 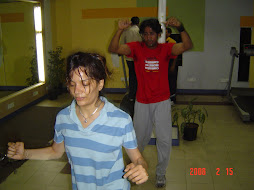 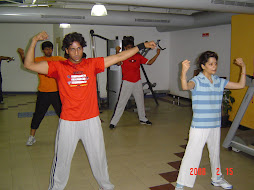